I’ve not considered dancing with my Senior Pastor, but to be fair I’ve never had the opportunity. Yet, in his book, The Power of Two: Delighting in the Leadership Dance, Danny Hunt uses this helpful language to describe what it is to be a second-in-charge leader. Whether it be an Associate Pastor role, or a role on a staff team that sits under the ‘First Chair’ leader, these ‘Second Chair’ positions often require us to dance (sometimes awkwardly) with those who manage us.

‘Second-chair’ positions often require us to dance (sometimes awkwardly) with those who manage us.

It is not easy to find quality leadership books written for those who sit in this 2IC role and so this book makes an excellent contribution to this niche. Hunt is an Australian pastor with over 30 years of pastoral experience—nine years of which he spent in a Senior Pastor role. It seems he is well qualified to write such a book. 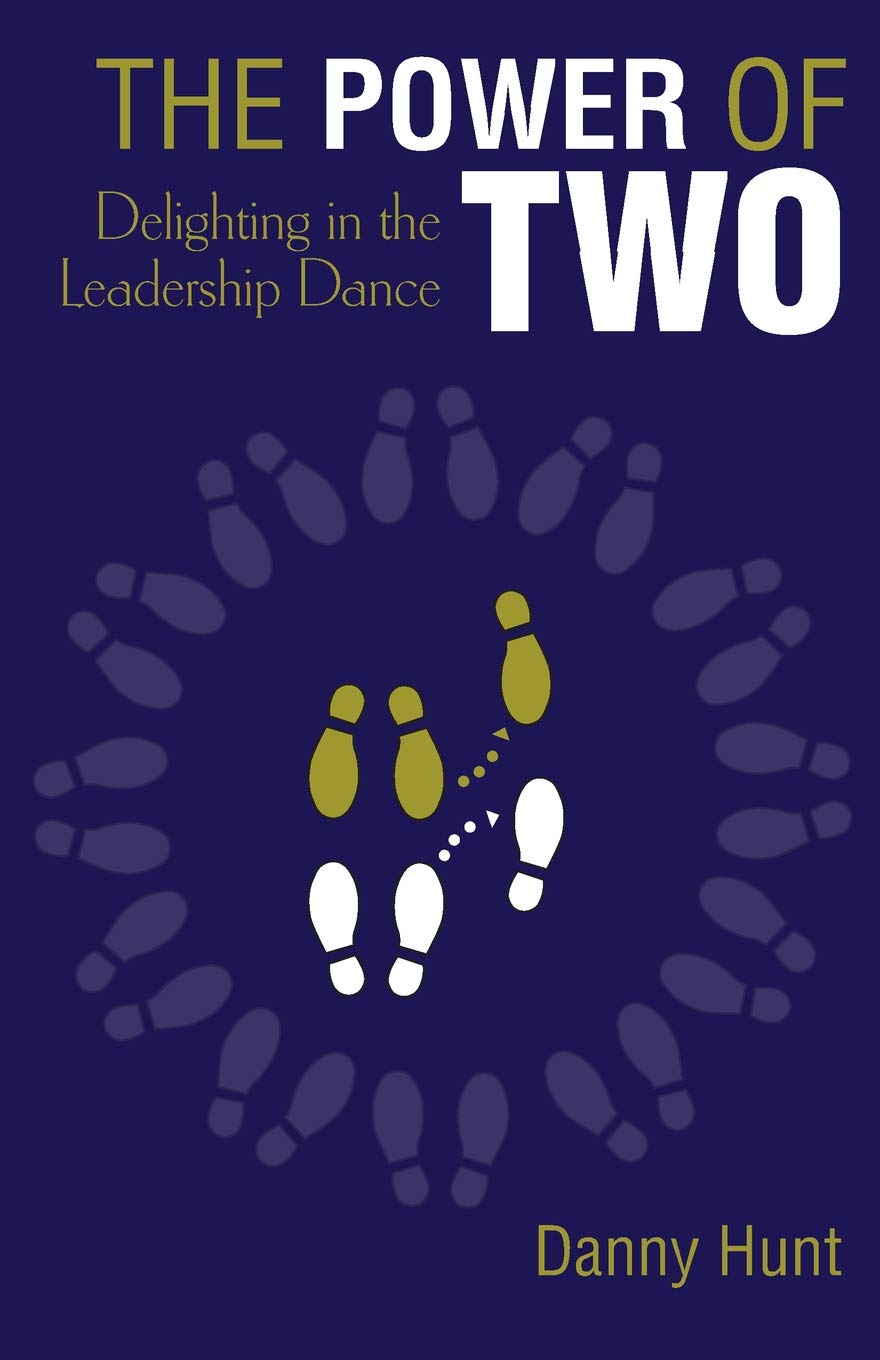 The Power of Two: Delighting in the Leadership Dance

The Power of Two: Delighting in the Leadership Dance

This is very much a positive work—designed to enhance the ministry of the whole church through building healthy leadership relationship between first and second chairs. The book begins by helping associate leaders to understand their role in following and empowering their first chair—not out of blind allegiance, but from a relationship of mutual respect that recognises the difference in leading from these two seats. As Hunt says:

When a tandem relationship is in good shape, it is effective, attractive and releasing for everyone involved. A focus on self rather than the team will disrupt such a relationship, even destroy it…Essentially, the role of the second chair is to release and empower their first chair to use and grow in their personal strengths, as well as supporting and complementing their limitations. In doing so, the second chair will help the first chair reach new levels of effectiveness. (p13, 19)

As the book moves along Hunt speaks of the variety of ways the second chair role can function:

In unpacking these approaches to the second-chair role, Hunt uses the examples of biblical characters who worked under first chair leaders—people like Joseph, Daniel, Joshua, Elisha, Timothy, Barnabas and Silas or Priscilla and Aquila.

Throughout, Hunt seeks to be reflective on the teaching of Scripture while applying its principles to this unique leadership role. This does lead to an intriguing chapter observing the way in which our Trinitarian God acts within the Godhead. In an attempt to bring a Trinitarian theology upon the role of human leadership Hunt suggests:

Jesus as the second person of the Trinity could be said to be God in the second chair. Being the Son doesn’t infer any kind of later origin; rather it is about their relationship, which the Trinity supremely models. (p45)

There is no denying Jesus follows the lead and will of the Father, and also serves humanity in giving up his life for us. This could be construed as a second chair action as defined by Hunt. However, I couldn’t help wondering whether a hierarchical approach to the Trinitarian relationship is a stretch too far when considering this human leadership dance. The debates surrounding the eternal subordination of the Son came to mind as I read this chapter and is certainly something I want to continue to ponder.

As the book comes to a close, there are many practical examples and advice given for those who find themselves in this second-chair position. In the end, the book is not only for ministry leaders, but for anyone who has a leader above them or has others following them. Each chapter has reflection questions to help further our learning, and could be well used as triggers for discussion between first and second chairs.

The book is not only for ministry leaders, but for anyone who has a leader above them or has others following them.

Sitting in the associate role myself I found this a refreshing reminder of how I can support and uplift my Senior Pastor. It provides helpful ideas to further advance an already healthy relationship while maintaining my particular responsibilities within the church. As it happens, it seems I’m already dancing with my Senior Pastor and this book can only make it less awkward.

Jon Coombs is the Associate Pastor for Youth & Young Adults at Rowville Baptist Church in Melbourne, Australia. For over 15 years he has been working with youth and young adults in churches, schools, mission agencies and not-for-profit organisations. He holds an MDiv from the Melbourne School of Theology and writes regularly at joncoombs.com. You can find and connect with him on Twitter or Facebook.