I’m torn! I have an internal struggle about the up coming debate provoked by the “possible” plebiscite on same sex marriage.

Part of me thinks we will eventually lose the debate (sooner or later) and there will be a guaranteed quota of opinions and arguments ranging from thoughtful writers to facebook boofheads on both sides of the debate.

In the mean time I fear that the gay community will only hear that the Christian God doesn’t love them, that the church doesn’t want them and they are somehow viewed as the unforgivable lepers of our community.

Social media doesn’t allow us to control the debate and, let’s be honest, it will be harder to share the gospel of grace when the subtext of our communication is heard to be anything but gracious. We are saying “No” to naming as marriage the union of two people of the same sex who want to express their love and bring up a family.

I think we are naïve if we don’t appreciate that the gay community has a legitimate concern that the debate will bring a quota of “meanness” from some Christians or social conservatives whose commitment to truth will not be tempered with love. I think that is a valid concern.

And yet saying nothing cant be the answer. Love includes siding with the truth and it must drive us to speak because only the truth can set people free.

For any society to be a healthy community it needs to grant permission to all its citizens to engage in a respectful public debate on important matters. And marriage is an important matter: so important it makes page 2 of the Bible. It is good for everyone if everyone get to speak—as long it is done with grace.

A Frustrating Distraction … And an Opportunity

I think the tension we are all feeling or should be feeling is that we don’t want our face to the world to be law but the gospel of our glorious Lord Jesus. However, the debate has focused our discussion on “Do” or in this case “Don’t” rather than the “Done” of the once for all sacrifice of our Lord Jesus at the cross.

Nevertheless, this is not simply a squabble over the word “marriage” or it’s definition in an act of parliament. Rather it’s an opportunity to persuade a community how the God given gift of marriage is for all humanity not just Christians and that it is to be used on the Creators terms “for the good order of society.” Those terms include that marriage is indeed the expression of God’s common grace and is framed by the giver of the gift as a life long, loving and exclusive covenant relationship between a man and a woman.

As Christians we all know we need to think hard about our communication if we want to be heard. I’m hoping many will add to the discussion in a way that is both salty and gracious mindful that we are speaking to the world whom we are told by Paul not to judge (1Cor 5:12). 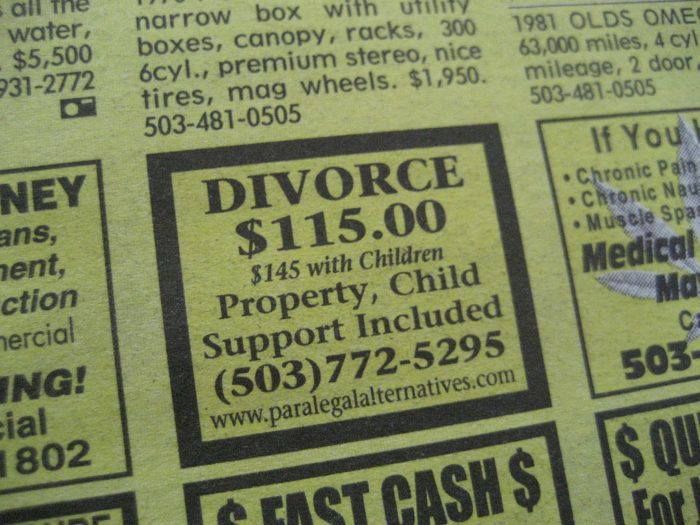 The First Assaults on Marriage

But let’s also remember that while this is the latest,  it is certainly not the most significant attempt to undermine a Christian view of marriage in the West.

For us in Australia the erosion has happened at multiple levels. Politically speaking the big step back occurred in the early 70’s.

The former Attorney General of Australia during the Whitlam period, Lionel Murphy (1972-75), was explicit in his desire to deconstruct the Judeo-Christian view of marriage. Murphy inspired the Family Law Act of 1975 which overhauled Australia’s law on divorce, replacing the previous at-fault grounds with a single standard of irretrievable breakdown—established by separation and living-apart for a period of twelve months.”[1] After that, you didn’t even need to sign a document for a divorce to take place.

To be fair the “fault” clause did fuel an unhealthy industry of private Detectives’ snooping into people’s beds. But the ease by which divorce is secured in this country is scandalously disrespectful to the formal promises undertaken by those who marry.

Its often been noted that marriage has been under constant  attack—not just politically, but also culturally. Its was during the sexual revolution of the ’60s when monogamy was challenged,  and when access to both the Pill and Abortion made it possible to have casual sex without consequences. The launch and success of the Ashley Madison website with its slogan “Life is short. Have an affair,” was the natural conclusion to cultural shift over the last 50 years.

Another key cultural shift has been the rise of de facto relationships where the commitment between two parties is often ambiguous.  In 2012 [2]  51.8% of Australians over 15 were married and 10.4% were living in a de facto relationship. For the majority of couples, a de-facto relationship is the pathway to marriage. Nevertheless, for those who never marry, the chance of separating is more than six times higher.

As we engage in public debate let us also not speak as if marriages have never before been undervalued and undermined.

Martin Luther noted that hardly any of the church fathers or any of his contemporaries for that matter had a good word to say about marriage. In 1522 he wrote:

What we would speak most of is the fact that the estate of marriage has universally fallen into awful disrepute. There are many pagan books which treat of nothing but the depravity of womankind and the unhappiness of the estate of marriage, such that some have thought that even if Wisdom itself were a woman one should not marry.[3]

So on the one hand lets put the latest assault on marriage on a larger canvas. Then consider that the real debate, if it is won, must be achieved at a personal level—in lives that are transformed through Jesus Christ, probably well after we lose the battle in parliament.

Our ongoing focus should be on where the battle is really fought. Its in our homes. Its when we get to present to our family and friends spouses who are loved and respected.

It’s as we do the complementarian dance before a watching world. Where Christ-like husbands live with their wives with understanding and refuse to distort God’s view of marriage by either being a wimp or a tyrant. And where wives respect their husbands for the Lord’s sake rather than falling to the distortion of being doormats or usurpers (to use the words of Grudem[4]).

Whatever the outcome on the plebiscite the real battle for marriage is first and last on the ground, as the world sees husbands and wives under the Lordship of Christ living out order and equality, love and respect (Eph 5:33).

The better our marriages the more powerful is our argument that God’s way is indeed the best way.

[4] Evangelical Feminism and Biblical Truth: An Analysis of More Than 100 Disputed Questions. 2012 By Wayne Grudem p 43

Ray Galea is pastor of the Multicultural Bible Ministry (MBM) Rooty Hill and married to Sandy with three children. He came to Christ in 1980 at age 20 and went from altar boy of the Catholic Church to pastor of the Anglican Church down the road in Rooty Hill. He worked as a marriage and family therapist before entering Moore Theological College and church planted and pastored MBM since leaving college.