Amidst many sobering stories of religious crackdown in China, there is at least one ministry still continuing in relative peace. We spoke to Phil Jones about international student ministry in China.

TGCA: When we hear about “international students,” we mainly think about Chinese students in Australia. What’s does the phrase mean in China?

TGCA: Which countries are sending students to China and why?

The top 10 countries in 2017 sending students to China were South Korea, Thailand, Pakistan, the United States, India, Russia, Japan, Indonesia, Kazakhstan, and Laos. Most of these are “gospel poor” countries where students are unlikely to hear about Christ. 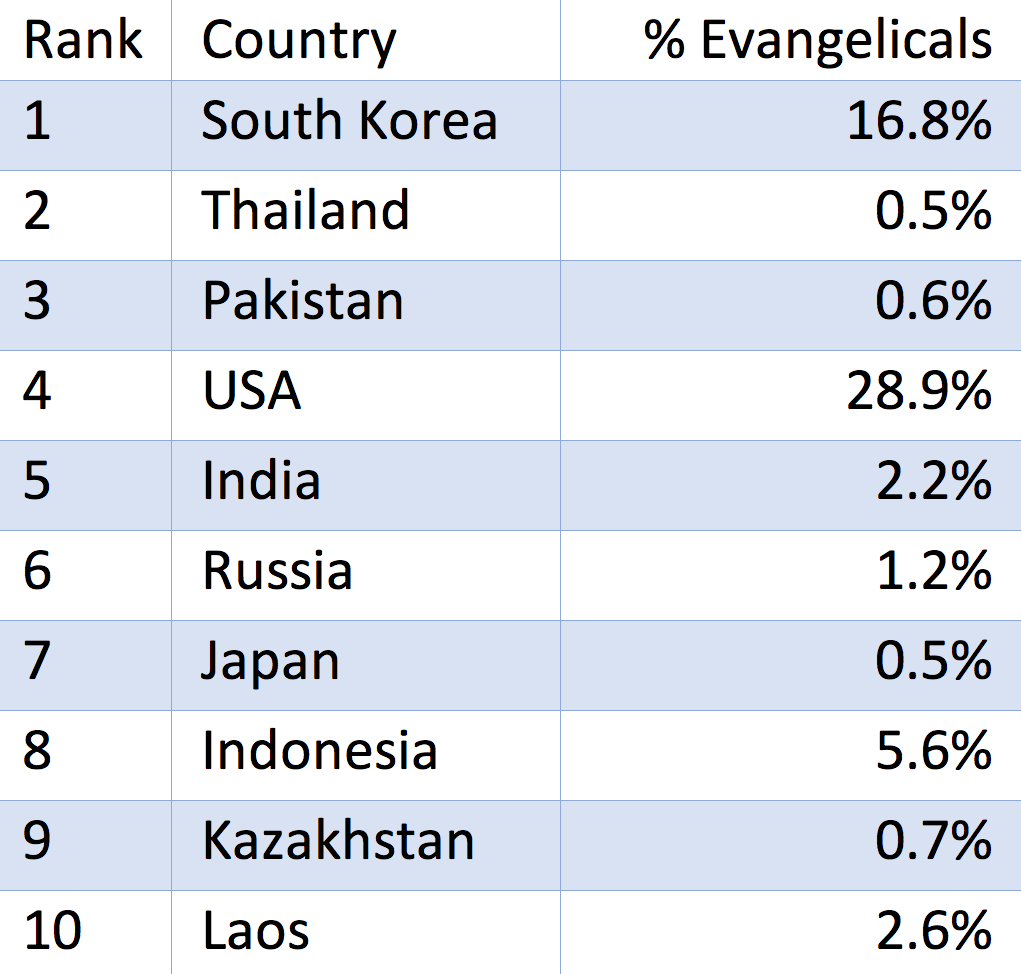 Students arrive in China from a wide variety of places for very different reasons. Consider these two: a black Muslim from Nigeria doing a PhD in digital agriculture on a full Chinese government scholarship who’s left her husband and three little kids back home; a self-funded white wealthy atheist from Canada who’s gone for a fun semester of Chinese language and culture.

There are four key reasons for students going to study in China:

TGCA: What’s life like for these students in China?

The dominant experience of international students is one of loneliness. Chinese society is neither multi-cultural nor integrationist, and its homogeneity means that the “us-them” gap is enormous. Black students regularly encounter racism from the surrounding culture.

This loneliness, powerlessness, cultural disjunction and academic stress leads to a high rate of mental illness amongst international students.

Many Christian students come with the belief that there is no church in China. So, they don’t connect with an international fellowship but hunker down and prepare for isolation for their years in China. Those who do find international fellowships are ill-prepared for the often-monumental cultural hurdle they encounter. Although some do manage to connect and thrive in their faith, others bounce right out of their first Sunday at church, never to return.

ISM equips international students as gospel influencers not only in China, but also for their home countries, communities and churches.

TGCA: Can you give us a couple of case studies to help us see what’s going on?

A Brazilian student found herself sitting next to a male North Korean in her class. She shared one thing about Jesus with him each week. Initially she was met with “That’s not for me. I’m an atheist.” But as the weeks went by, he began to ask, “What are you going to tell me today?” Near the end of the semester she discreetly gave him printed portions of John’s Gospel in Korean. Who would have thought that a Brazilian studying in China would have the opportunity to share the gospel with a North Korean!?

Another example involves a North American student doing a master’s in international management. He had been an active leader in ISM in his home church and soon noticed the tremendous strategic opportunities for the gospel amongst international students in China. He is considering a long-term commitment to this cross-cultural mission field.

TGCA: We keep hearing of government crackdowns on Christianity in China. Does this apply to ISM too?

In general, the increased pressure on Christians does not seem to be impacting ISM, since it is largely a foreign-led ministry. In China the “international bubble” is somewhat isolated from the rest of China. The pressure has largely been on local, unregistered congregations. God has allowed an amazing degree of freedom for ministry to international students.

TGCA: Is ISM in China something that we should be leaving for the Chinese church?

On the other hand, loving the foreigner in China is the responsibility of the Chinese church. One Chinese pastor said that if the Chinese church does not love the foreigner in their midst, “We are sinning against God.” But they experience the fear of the “other” due to cultural homogeneity, political pressures and a deep sense of inadequacy. Only a few leaders see local-run-ISM as a great training ground for broader cross-cultural mission. Perhaps a global church response is to seek creative ways for foreign ISM workers to encourage and come alongside local churches eager to grow in this cross-cultural mission field.

TGCA: Who should be thinking about serving God with ISM in China?

TGCA: What else should we be doing if we want to help international students in China hear about the gospel?

Who will “declare his glory among the nations” in China (Psalm 96:3)?