In this edition of our Makers series we speak to NSW writer Kristen Young, whose debut young adult (YA) novel Apprentice recently took out the 2021 “Realm Makers” Award for Science Fiction and Book of the Year.

TGCA: First, congratulations on the win. Could you begin by telling our readers a bit about your novel and about the Collective Underground world that you have built for this trilogy?

Apprentice is a Christian YA Science Fiction novel set in a futuristic world ruled by a ‘collective’ government. Apprentice Flick remembers every detail of her life, except for her first five years—an ability that earns her the title ‘Memory Freak’. She wants to graduate into the Elite Academy to achieve her dreams, but she begins to experience nightmares that invade her waking life. The nightmares could derail her hopes for a bright future and bring her under suspicion. It’s kind of Ready Player One meets Hunger Games.

TGCA: The dystopia that you have built for Flick is a world where the self-styled forces of “love” have triumphed over those they brand “haters” and where the government seeks to suppress any thought or memory of a life before their rule. It reminded me a bit of 1984 and a bit of our own society. Were you to any degree writing this book consciously as a commentary?

The book is more of a thought experiment than a commentary. I’ve always been fascinated by the power of words, and the way people in power use words. Throughout history, we’ve seen totalitarian governments label themselves in ways that have turned out to be false, like ‘Democratic’, for example. Regimes through the years have also defined what they mean by ‘good’ and ‘evil’ and then imposed that on their populations. So I began to wonder, what would happen if a regime used a word like ‘love’ instead of ‘good’, and ‘hate’ instead of ‘evil’? It brings an emotive weight to the characters’ lives, I think. 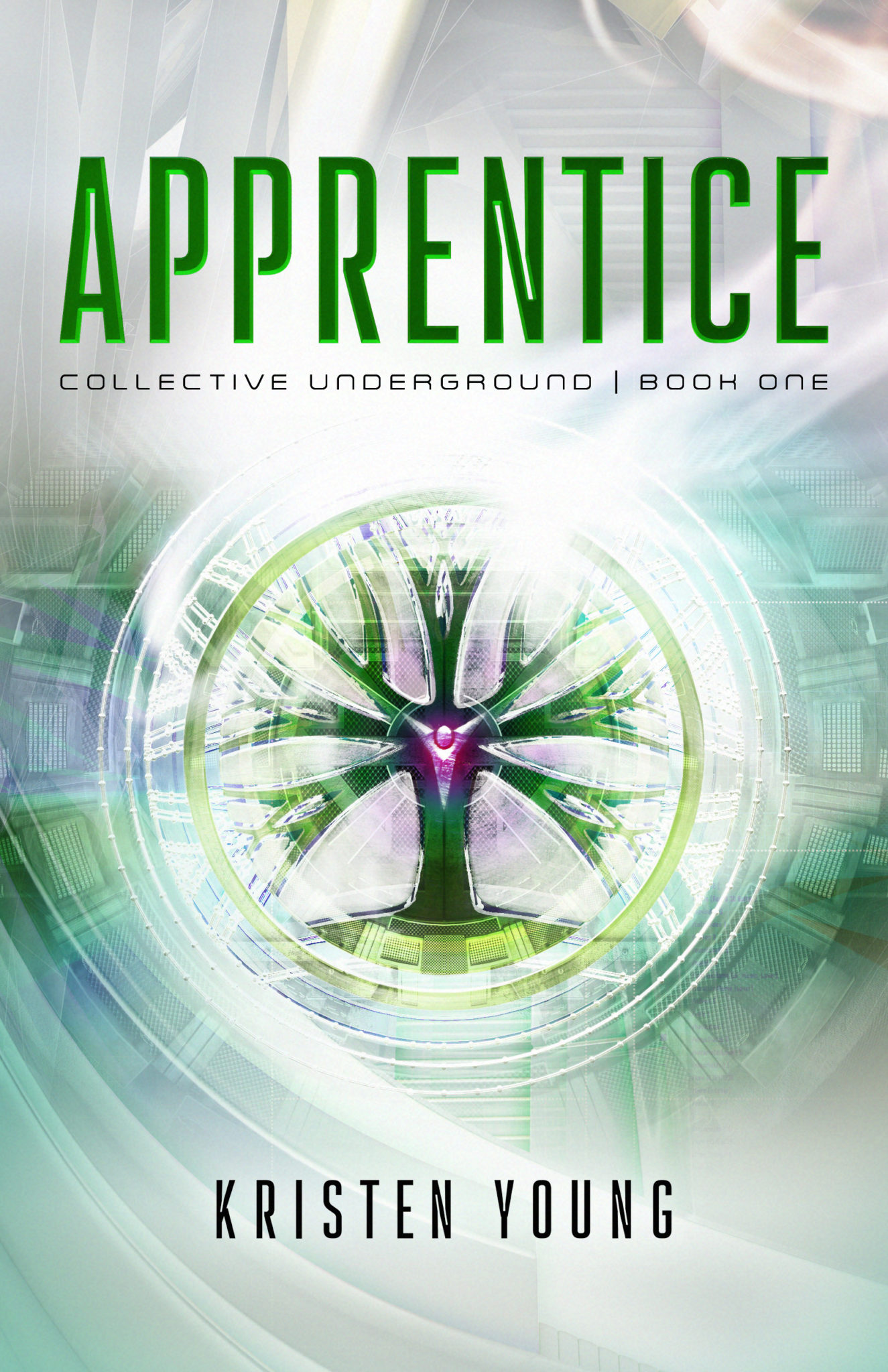 TGCA: Were there any other big ideas or books inspiring you as you were writing?

I’ve always had a soft spot for dystopian fiction like Brave New World, and more modern iterations like The Hunger Games. It seemed to me far more plausible that people would be enslaved by their pleasures rather than a draconian tyranny. A padded cell with enough entertainment to keep us from asking unpleasant questions, for example.

TGCA: This is your first work of fiction, though you have written quite a few non-fiction works including your Survival Guides and What if? Dealing with Doubts. What was it like changing gear?

It took me a good five years to properly change gear! Writing non-fiction is so much easier for me than fiction. I had to learn a whole new form of expression. If you want to deliver a message in non-fiction, you deliver the message (maybe with some research, quotes or illustrations thrown in). If you want to deliver a message in fiction, you have to deliver it whilst entertaining readers with characters that are properly formed and a plot that is realistic and dialogue that is interesting in settings that make sense. It’s totally different from a devotional book, where you can just ask the question: “What does it mean to ‘love’ someone?” I’m still learning how to do fiction properly.

TGCA: What things surprised you?

It surprised me how much I enjoyed the challenge.

TGCA: Have you wanted to write fiction for a long time? What made you want to write for this genre and market?

I was always one of those kids who spent hours with their nose in a book. Before I went into theological study, I was involved in a drama group at my church. So fiction was on the radar for a while. After theological study, I was focussed more on writing Bible studies and talks for young people. But I kept on noticing how influential fiction is, and how popular stories and characters were affecting their worldview. For example, there were lots of disenchantment narratives lacking any kind of framework to deal with God, except in the language of doubt.

I wanted to write in a space that affirmed a Christian worldview, and provided young people a place to think through big issues, including the good news of the Gospel; a place where there was a way to talk about God and his immanence in our secular world. So the story was always going to find a home in the Christian market.

Speculative fiction enables a lot more freedom, I think. The genre allows the reader a certain mental distance between their circumstances and the lives of the characters. In fantasy and science-fiction there’s more leeway to talk about concepts that might seem outlandish in the ‘real world’.

TGCA: Do you have a worked-out theory about what it means to write as a Christian or why fiction is important?

I think stories are almost more influential than abstract discourse or argument, because they get in under our radar … fiction shapes our worldview through our emotions and empathy.

Stories affect us as humans. In some ways, I think stories are almost more influential than abstract discourse or argument, because they get in under our radar. While we think that we’re just being entertained, our desires and dreams and hopes are being shaped by the characters and narratives. That’s because fiction shapes our worldview through our emotions and empathy. We witness events through the eyes of the main character(s), and in doing so, we begin to see the world the same way they do. We begin to love what they love, and dislike what they dislike. Their struggle becomes ours.

When you look back over the past few centuries, fiction has had an enormous contribution to changing social attitudes. Heart change has often occurred through stories, both fictional and true, alongside abstract debates.

TGCA: How has The Apprentice been received by readers?

Pretty well. A lot of people are looking forward to Elite, because they want to know what’s going to happen next!

TGCA: How are things going with the second and third books in the trilogy?

Book 2, Elite, is out now (from 14th September). It has more suspense, more thrills, and takes Apprentice Flick into slightly more deadly challenges than before, while she’s discovering her identity and working through what that means for her future.

Book 3 is currently in the editing process, and Lord willing, will be released in the first half of 2022.

TGCA: Do you have any plans to write more fiction or non-fiction after this?

Lord willing, yes! It’s been tough balancing a paid ministry job with writing, but I love a good challenge. I’m already developing another fiction series. As to non-fiction, who knows?

TGCA: Thanks so much for talking to us. All the best with the publication of Elite!