Here are some highlights from my reading in 2020.

Spirit and Sacrament: An Invitation to Eucharismatic Worship, Andrew Wilson

There is significant potential for confirmation bias here. I adore the idea of Sunday gatherings which are simultaneously reverent and rejoicing, high-spirited and historical, creeds and choruses. I don’t want to have to choose between great preaching and engaging song, between sacraments and spirit, between liturgy and liveliness. All of that, please! I didn’t necessarily sign off on each and every one of Wilson’s arguments, but the overall vision for our Sunday gatherings is compelling. And, as a bonus, it’s a very well written book. 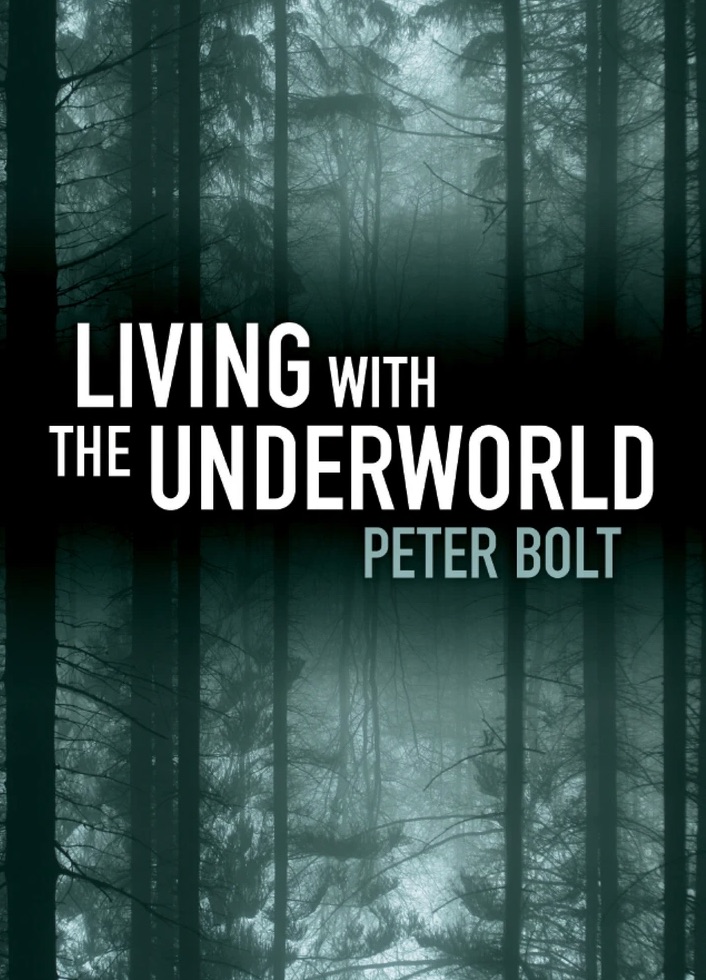 Living with the Underworld, Peter Bolt

I returned to this 2007 book from Matthias Media for a project I was working on this year. I was reminded again why I think it’s one of the best things to have ever come from the Matthias stable. Bolt’s argument that demons are ghosts deserves to be much more widely considered. Compelling.

A hugely stimulating deep-dive into the Bible’s fundamentally supernatural worldview. One of those books that, when you’ve seen what it wants you to see, you can never unsee it.

The book represented something of a gap (of which there are many) in my reading of twentieth century classics. I’ve also been reading Graham Green and he’s become my preferred candidate in the all-important “twentieth century English Catholic novelists” category. But still a rich and rewarding ride.

May God raise up many more who see kingdom work in unglamourous areas as their life’s work. 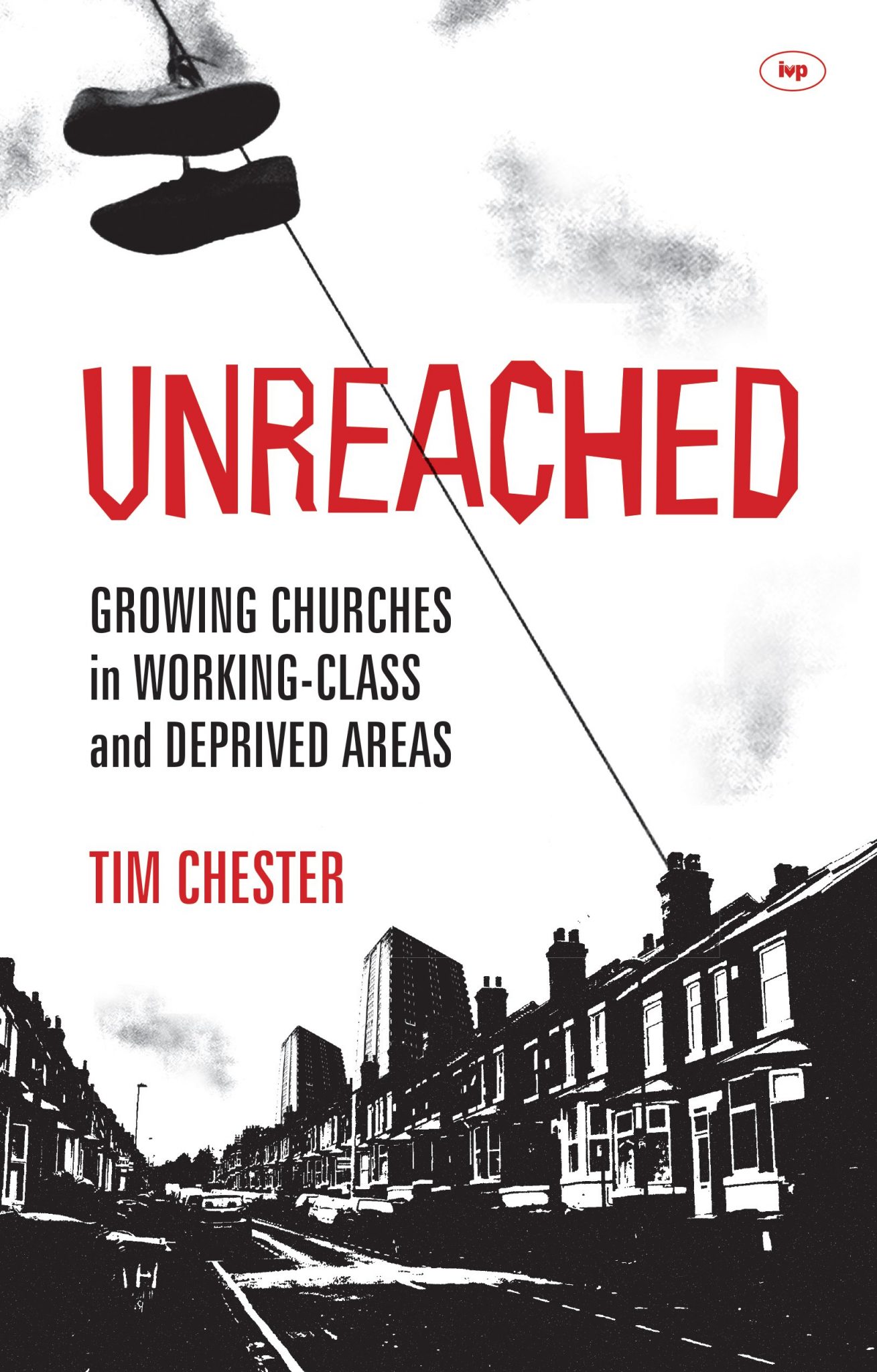 Unreached: Planting Churches in Working Class and Deprived Areas, Tim Chester
A compelling look into what church-planting and Christian ministry looks like in deprived areas. May God raise up many more who see kingdom work in unglamourous areas as their life’s work.

An interesting guide to Australian history writing through studies of some of its most noteworthy practitioners at their craft. Griffiths includes historical novelists such as Eleanor Dark, well-known public historians such as Geoffrey Blainey, and poets such as Judith Wright.  A rich account of the work of historians and history-writing in Australia.

May Week Was in June, Clive James

It was interesting to re-read this book after twenty years. When I first read May Week Was in June, it was an insight into 1960s Cambridge and Clive James’s formation. Re-read in 2020, it also became an insight into what the 1960s and their legacy looked like from the perspective of 1990. I ended up writing a whole essay on the experience here.)

Sprawling, epic, immersive. There are psychological insights on every page that, had I had them, would make me consider myself a minor genius. For Steinbeck, they are but the crumbs under the table—spare-change spent on minor characters. Unbelievable.

Rory Shiner studied Arts at the University of Western Australia and theology at Moore College in Sydney. His PhD is on the life and work of Donald Robinson. He is senior pastor of Providence City Church in Perth, where he lives with his wife, Susan, and their four boys. He has written books on Union with Christ and on the relationship between Jesus’ resurrection and our own.

4 Peaceable, Gentle and Open to Reason

5 Promoting God’s Design For Family: An Interview With Katy Faust

Understanding and teaching the Bible can be hard work so it feels like a win to find a resource that can help us do it well. Over the last few...

Mother’s Day for the Motherless