If Zuboff’s thesis is correct, surveillance capitalism is changing our very humanity in a non-violent ‘steady displacement of the  will’ 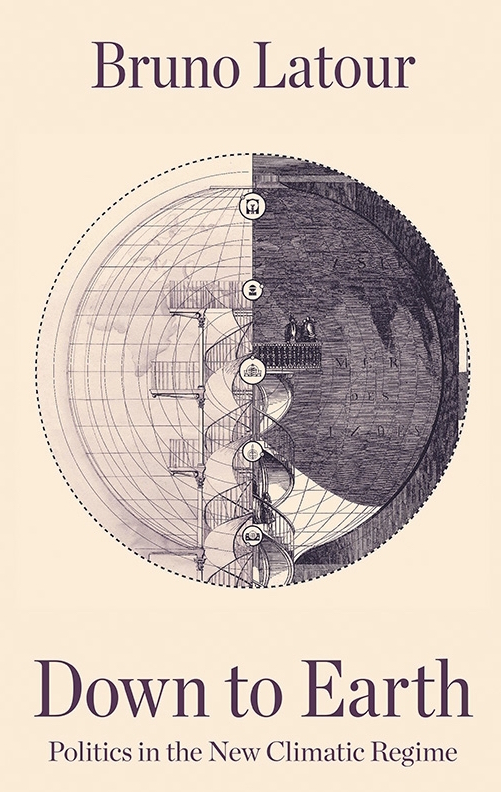 Back in the times of innocence when pandemics were confined to novels and history books I began the year with Shoshana Zuboff’s The Age of Surveillance Capitalism. Zuboff’s argument is that GAFA (Google, Amazon, Facebook and Apple) are spearheading a new economy of “surveillance capitalism” which “unilaterally claims human experience as free raw material for translation into behavioural data”, allowing these companies an astounding power not only to predict but also to nudge our thoughts and actions. If Zuboff’s thesis is correct, surveillance capitalism is changing our very humanity in a non-violent “steady displacement of the  will” that runs much deeper than simply being addicted to our iPhones or binge watching Netflix. She intriguingly builds her thesis around the motifs of “home” and “sanctuary”, which she understands as the right to be not observed, putting Christians in mind of the God who will “sweep away your transgressions for my own sake and remember your sins no more” (Isaiah 43:25).

From time to time I like to read through the New Testament looking for particular features. In February I listened through David Suchet’s reading the NIV Audio New Testament, keeping an eye out for the repeated rhythms and patterns of the Bible writers’ understanding of the structure of reality, time and space. Among the patterns that struck me afresh were the perfect marriage of the local and the global, the humble and the exalted, the anonymous and the renowned, at the birth of Christ, and the very rich account of time that we find in the genealogies, prophecies and fulfilments of the New Testament, in stark contrast to the bare “one thing after another” succession of secular time.

Down to Earth, Bruno Latour

Around this time I also read Down to Earth, by the French cultural theorist Bruno Latour. It’s a book about ecology, and how we’ve got it all wrong when we think we have to choose between what he calls the “Local” and the “Global”. The Local is an attachment to territory and nation that issues in nationalism and protectionism and offers the freedom of having a fixed identity, of enjoying “the security of a protected space”. The Global is the universal, open, and scientific outlook committed to the “headlong flight forward imposed by modernization” that sees “progress” as a vague utopian horizon. Latour rejects this dichotomy and proposes in its place a third position, “the Terrestrial”, that doesn’t seek to set us free by cutting our ties to the earth, but in fact offers a different model of “emancipation through a process of plowing, a way to dig in”. It is a notion of freedom that bears significant affinities to a biblical idea of freedom “in Christ”.

The Bible in the Contemporary World: Hermeneutical Ventures, Richard Bauckham

After being impressed by Richard Bauckham’s God and the Crisis of Freedom in 2019 I returned in 2020 to his  The Bible in the Contemporary World: Hermeneutical Ventures, a series of essays on topics ranging from culture and globalization, to freedom, metanarratives and the environment. I found his treatment of globalisation particularly illuminating: Contemporary globalisation can be viewed as a Christian heresy, taking the Bible’s eschatological “globalisation of blessing” and transforming it into a “globalisation of dominance”. I also found his nuanced account of the unity and diversity of Scripture illuminating: There is both unity and diversity in the biblical story, and neither of these steps on the toes of the other, in fact this marriage of unity and diversity is one of the Bible’s characteristic and distinctive features: it is both remarkably unified and extraordinarily diverse. 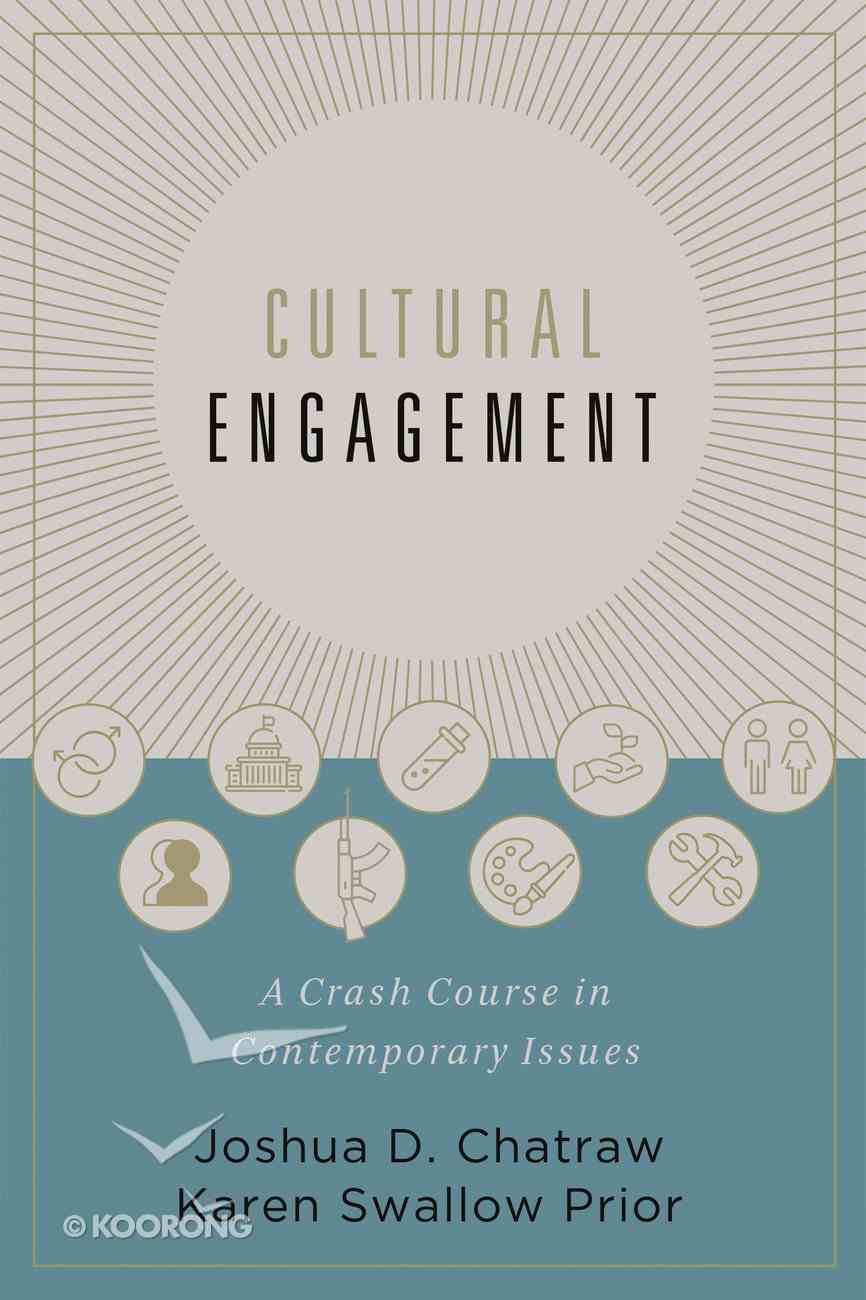 Then COVID hit, and the world was both turned quite upside down and also carried on just as it always has, only more so. In order to gain a little critical distance from the immersive coverage of the pandemic I turned like many others to Albert Camus’s The Plague, on which I ended up writing a series of blog posts. Camus did not disappoint. His masterful novel revealed how plague is apocalyptic, unmasking aspects of society that usually remain hidden; how normality can change quickly and how people adapt; how the pandemic beats out its own gospel narrative of creation, fall and redemption; and how statistics can take on something of a mystical hue in the grip and frenzy of a pandemic. The old existentialist gave my easily my most immersive and insightful fictional read of the year.

The Ethics of Freedom, Jacques Ellul

As universities, my own included, lurched inexorably towards online teaching I worked slowly through Jacques Ellul’s The Ethics of Freedom. Ellul is a remarkable mid-twentieth century French protestant thinker, sympathetic in his youth to Marxism and always maintaining a militant and engaged disposition in his writing. He’s no easy read, but by goodness he’s insightful. Like his The Ethics of the Kingdom, Propaganda and The Technological Society by which I had been impressed in previous years, The Ethics of Freedom is a tour de force. Ellul argues that the equivalent of slavery in our culture is alienation, that the modern idea of freedom as independence or autonomy is a delusion, and that it is the victory of Jesus Christ that makes freedom possible and gives the world “a true history” that is more than the inevitable sequence of cause and effect in a closed system from which we seek to escape through absurdity and violence. For Ellul, freedom is holiness.

Latterly, I have been reading some recent books on Christian cultural engagement, most notable among which has been Cultural Engagement: A Crash Course in Contemporary Issues, edited by Joshua D. Cathraw and Karen Swallow Prior. Like Zondervan’s ‘Four views on…’ series, each section curates short contributions by authors with different views on the topic in question, with a brief study guide at the end. As well as sections on well-trodden ground like abortion and sexuality, there are thought-provoking treatments of topics that perhaps don’t get the broad consideration they deserve, like immigration, the arts, and creation care.

Chris Watkin grew up in Yorkshire and now lives in Melbourne with his wife and family. He is an Australian Research Council Future Fellow in the Arts Faculty at Monash University where he leads a research project into the contemporary social contract. In addition to publishing academic articles and books in French philosophy he seeks to bring philosophy and theology into conversation in volumes like Thinking Through Creation: Genesis 1 and 2 as Tools of Cultural Critique, and theological explorations of Derrida, Foucault and Deleuze in the P&R ‘Great Thinkers’ series. He keeps a blog about theology, philosophy and culture at thinkingthroughthebible.com (Twitter: @thinking_bible), and also maintains a personal website and Twitter account. In November 2022 Chris’s book Biblical Critical Theory will be published by Zondervan Academic. The book sweeps through the Bible from Genesis to Revelation, showing how it provides fresh insights into modernity’s toughest problems and deepest longings.

2 Time to Talk About Abortion

3 Worshiping with Westminster: A Response to Rory Shiner

5 A Christian’s Posture towards Pride Month and LGBTQ+ People